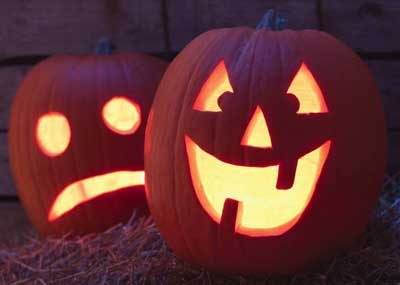 In today’s environment, your customers have the choice of a myriad of suppliers competing for their business. For companies to remain competitive, you need to deliver what they want at the time they want and at an agreeable price. This is getting increasingly difficult to achieve by just throwing more people at the problem as you are still restricted by warehouse geography. In order to combat this, the next step in the evolution of your warehouse may be to introduce some form of automation.

Automation can help you make the most of the limited space available, increase throughput rates and allow one operator to do the work of many. All this makes it sound like it is a ‘no brainer’ and should be installed immediately. However, the installation of the hardware isn’t cheap and you need to have an integrated WMS/WCS to make the most of the potential benefits. The following are areas in which automation helps:

1. Response times: These have reduced dramatically over the last few years. Next day delivery is fast becoming the minimum standard that is expected down to as little as 4 hours from order to delivery in some parts of the UK. To be able to meet such a tight timeline, it is imperative to have some form of automation in your warehouse which will allow one operator to do the work of many. As response time is now becoming a bigger factor in consumer preferences than pricing, it is definitely worth considering as a way of gaining a competitive advantage while maintaining profit margin per SKU.

2. Space constraints: This is one area where automation can really come into its own. As the footprint of a warehouse is fixed and SKU proliferation becoming more common, companies have to find ways of storing more in the same space. Using a high-density, automated storage solution, the need for accessible walk ways is reduced and goods can be more tightly packed together than on standard racking. This ‘reclaimed’ real estate can be used for additional high-density storage further increasing the advantages of the system.

3. Labour productivity: One of the main compelling reasons for introducing automation. The constant need to increase the amount of goods that can be shipped from a location with as few people as possible is a major factor in the deployment of automation hardware. With the introduction of automation to carry out tasks in the warehouse the total throughput of the warehouse can be increased while simultaneously reducing the amount of operators required to attain these results. As wages are one of the largest costs for any company this can start to reap benefits immediately.

The introduction of automation in the warehouse can reap significant rewards. This can be further enhanced with an integrated WMS/WCS. That’s not to say that automation is the panacea to all your problems. It is a natural progression to obtaining the maximum throughput from a limited space. Before it is introduced, a thorough ROI analysis must be conducted to stop the ‘treat’ turning into a nightmare. 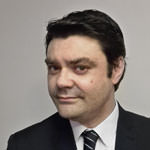 Shane helps companies deploy warehouse logistics with a focus on technology to improve productivity and efficiently.

Contact us if you have questions or would like to set up an appointment to discuss your warehouse control systems.

The team at Invar and I travel across the UK working with great, hard working and talented managers...

END_OF_DOCUMENT_TOKEN_TO_BE_REPLACED 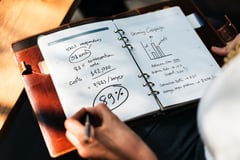 After speaking to the operations managers I deal with on a daily basis, I asked them to list their...

END_OF_DOCUMENT_TOKEN_TO_BE_REPLACED

Last week I covered the top 2 priorities (quality and performance) of operations and warehouse...